Two Decades. Now One Step Beyond.

The Iron Cobra achieved its legendary status because of its ability to strongly support both the artistic and logistical requirements associated with the art of drumming. Since its inception…smooth, effortless performance and unparalleled response have been hallmarks of the Iron Cobra.

In its efforts to expand the boundaries of this original design, TAMA has continued to work at improving the Iron Cobra, always with an eye towards bringing drummers closer to their own creative objectives. Now, through meticulous analysis of the Cobra's performance under the most demanding conditions, and input from some of the world's best drummers, TAMA proudly introduces the smoothest, best performing, and most reliable Iron Cobra ever. 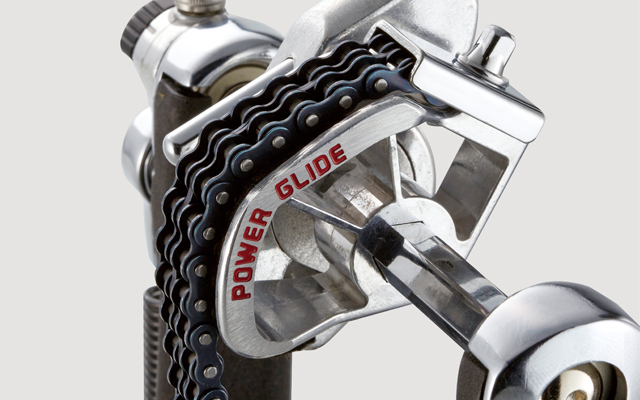 The offset shape of the original Power Glide cam provides TAMA's signature pedal action, which increases the beater's power and speed as it reaches the end of the stroke. With 40% less weight than our previous sprocket, the new Iron Cobra offers faster, smoother, more powerful performance than ever before. 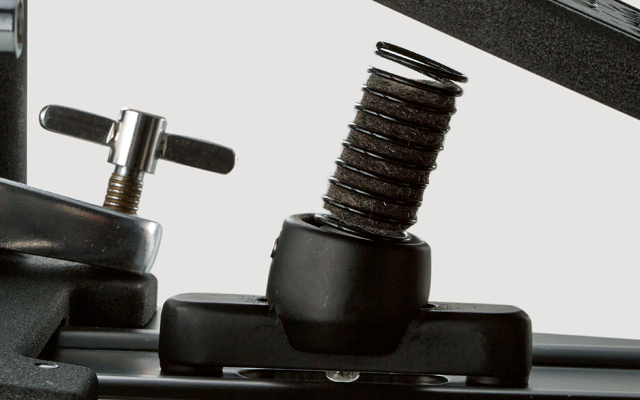 Until now, the only way to adjust your beater stroke action was to tighten the pedal spring. The unfortunate result? Heavy, sluggish action. The Cobra Coil solves the problem by adding a steel return spring. The return spring constantly presses the footboard to its original position, tightening the relationship between foot and pedal. Even better, the Cobra Coil is adjustable to different positions on the Iron Cobra footboard base plate. 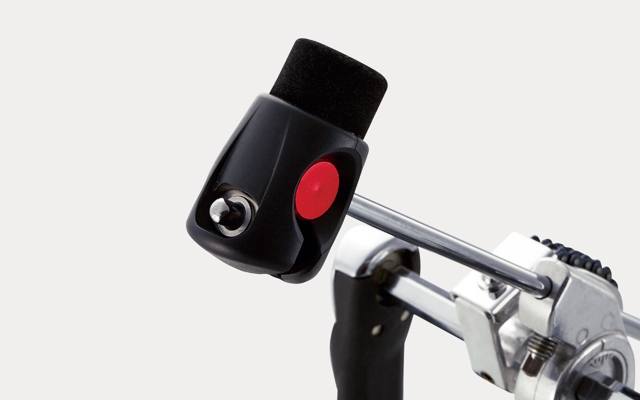 The constant evolution of Iron Cobra has always been driven, in part, by TAMA's passion for sound?or more precisely, TAMA's passion to bring the best out of each and every bass drum on which Iron Cobra is played. The latest version of Iron Cobra features a smaller diameter but thicker beater head?a combination that delivers more attack than previous designs. Also the distance between the beater head's face and the shaft has been increased. Drummers found this alteration improved their sense of control during faster passages. 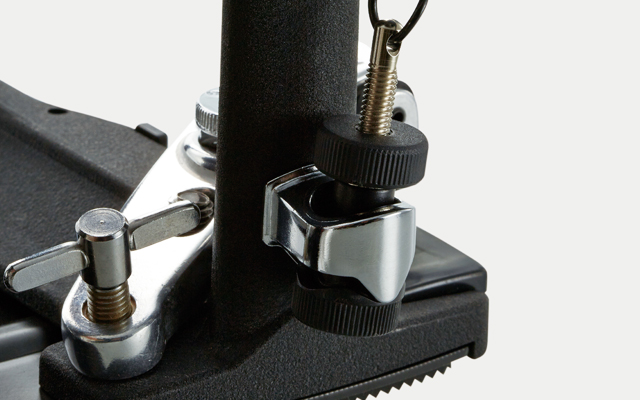 The conventional approach to the spring assembly has been to anchor the bottom of the spring while the top of the spring is being pulled from various angles throughout the pedal's cycle. But a spring being pulled on at an angle represents wasted energy and causes turbulence. The Swivel Spring Tight assembly solves this problem, recapturing that lost energy and optimizing smoothness through the use of a contoured assembly that allows the base to swivel freely with the spring. This enables a straight spring pull during the pedal's entire cycle, resulting in the smoothest, lightest action ever found on a bass drum pedal. 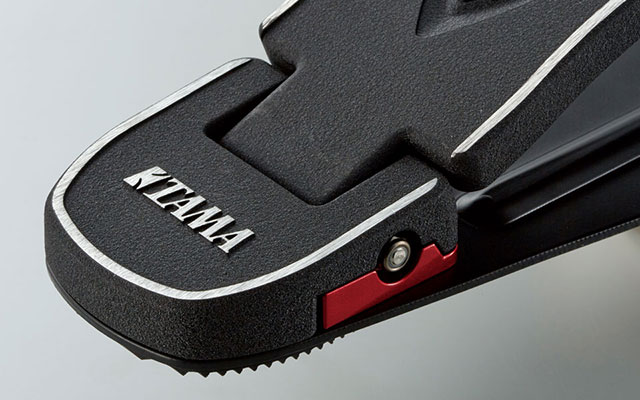 We've changed the construction of the Bearing Hinge on the footplate from a one-piece assembly to two pieces, which holds the bearing more evenly?minimizing stress, and maximizing smoothness, while adding to the pedal's sense of power. 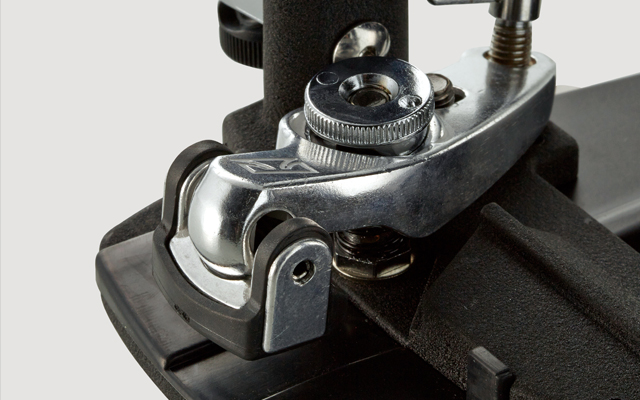 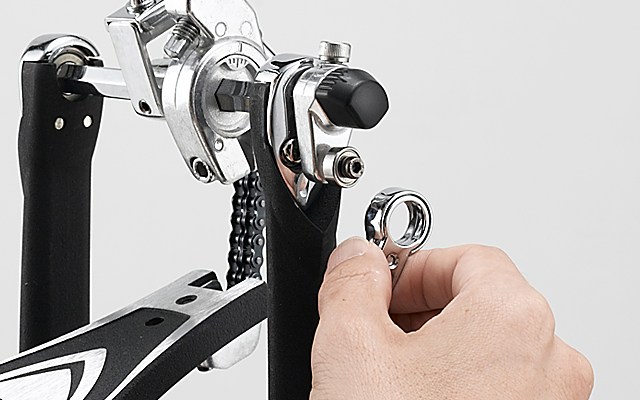 Quick-Hook not only allows rapid spring attachment and reattachment for rapid set up and tear down, it also eliminates wobbling and allows maximum power transmission to the Speedo-Ring. And you never have to worry about it slipping off during performance. 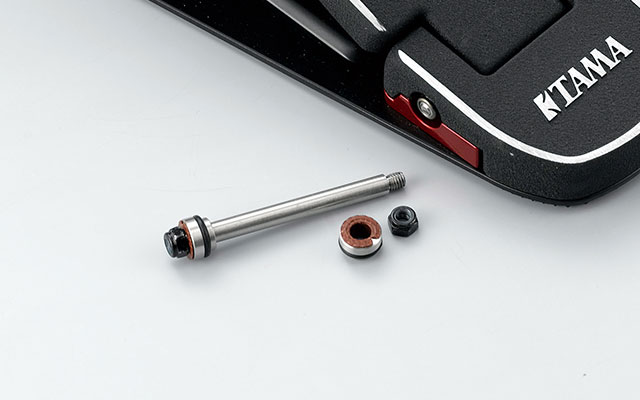 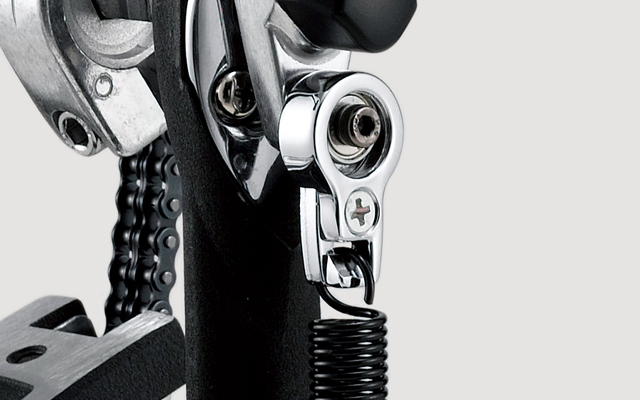 TAMA eliminated another source of friction by replacing the traditional nylon rocker cam with the Speedo-Ring, a rocker cam with a high quality built-in ball bearing rocker. The Quick-Hook not only allows for easy setup and tear-down but also streamlines the pedal, allowing quick stowaway in the hard case without removing the beater. 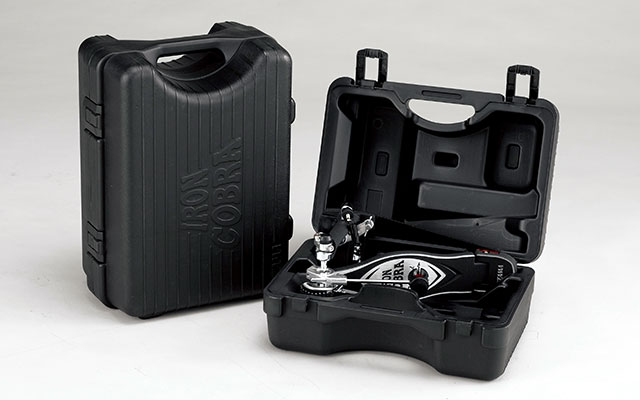 You know what pedals go through night after night. After being stomped on over and over, they get thrown in bags and road cases where there's more hard rock and roll than the gig itself.

That's why precision instruments like our Iron Cobras come with a specially designed protective carrying case. It's amazing no one thought of it before. 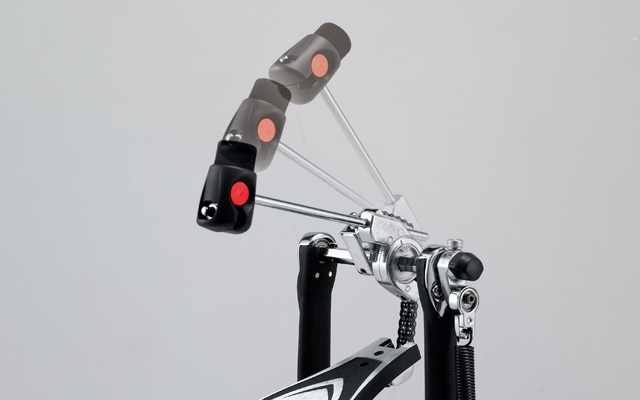