This is a used kit, but in extremely good shape. It was well taken care of by the previous owner and sounds massive!

As Ludwig's flagship professional drum line, Legacy Maple is a decidedly modern twist on our vintage shell formula. This is shell design came to prominence in 1968 marking the second generation of the iconic Ludwig 3-Ply shell formula. It was a short-lived design lasting only until 1976 but captured on some of music's most iconic performances. This would influence a massive cult following in the years to that followed, prompting its return to the forefront of Ludwig's professional line of drums. A cult-classic sound that offers a bright presence, full-body low-end, and exceptional focus.

Select from a range of popular Standard Outfits or custom tailor your kit through The Ludwig Outfitter. Hand-crafted at Ludwig USA in Monroe, NC. 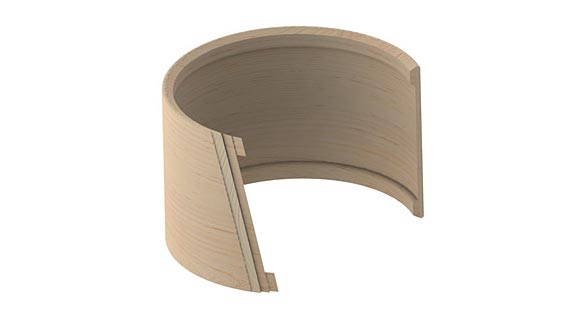 The key to Legacy's classic tone begins with a cross-laminated American Poplar center ply to lend focus to the vibrant resonance of inner/outer Maple plies. This unique shell combination is further stabilized by a specially-rounded bearing edge with single-ply reinforcement rings. 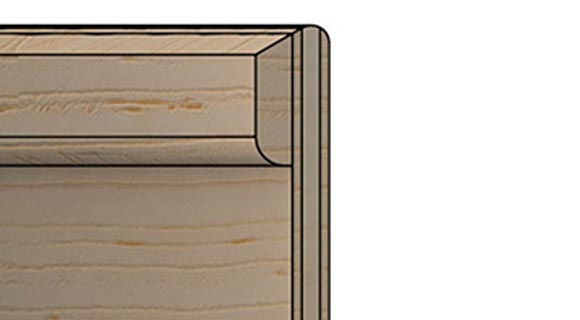 Producing a pure, well-rounded sonic footprint, Legacy Series revives the distinctive sound that set the standard for popular music throughout the 20th Century.

Ludwig's 3-ply shell formula was unveiled in 1923; at the time touted as being built "...in accordance with the recognized correct principles used in the manufacture of airplanes." This classic construction evolved into a sound that captured the attention of generations of drummers.

The 3-ply Legacy Maple formula was implemented in 1968 to compliment settings demanding greater volume and projection. The result was the Classic Ludwig sound augmented with more focus and presence.